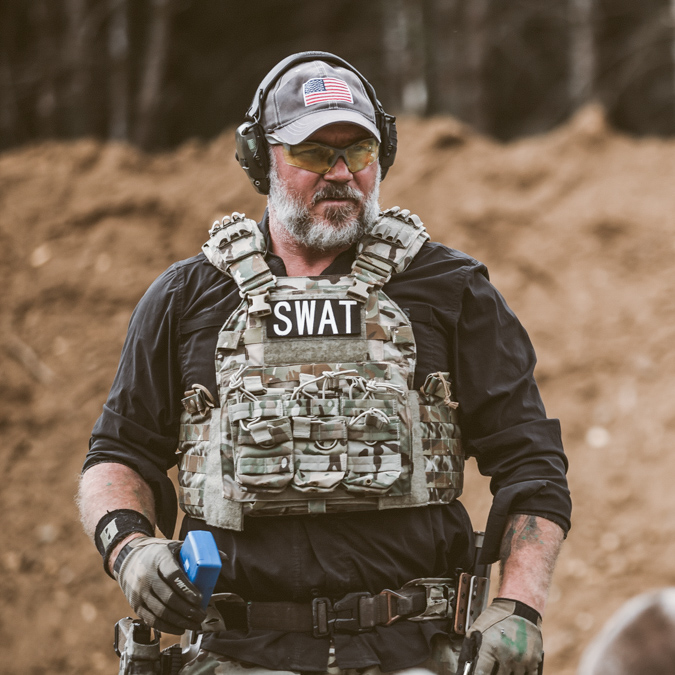 Having spent over a quarter century in the US Army, the majority in Special Operations, Dan Brokos is the one guy you want on your team when all goes wrong. Not only a physical presence at 6’3” and 270lbs, Dan has the resume to back it up. A retired SGM, Dan spent considerable time in the US Army Special Forces community, to include CIF (Commander’s In-Extremis Force – focused on direct action counter-terrorism missions). Additionally, Dan was the NCO in charge of the notorious Range 37 complex in Fort Bragg, NC. A mecca of sorts for almost every student of US Army SOF. Currently, Dan owns and operates Lead Faucet Tactical, a company dedicated to both training and tactical product innovation. View all upcoming courses here and if you’re looking for an ice-breaker when you meet this mountain, ask him where the name ‘Lead-Faucet’ comes from. 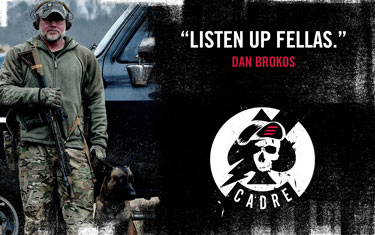 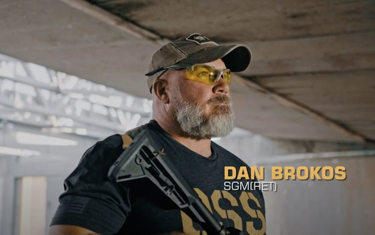 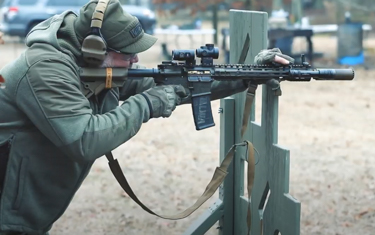 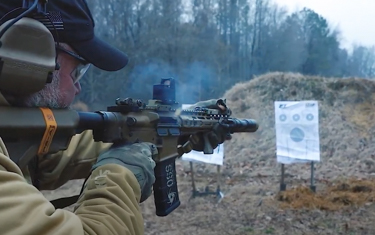 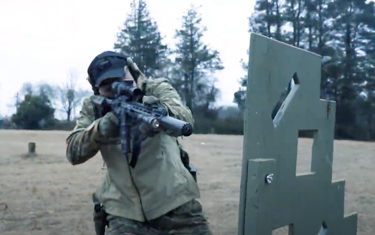 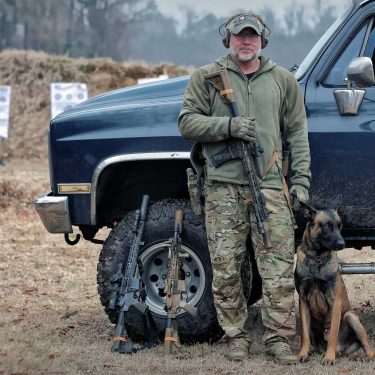 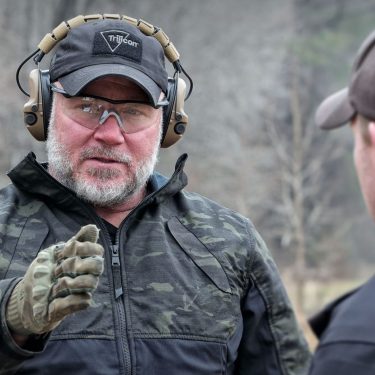 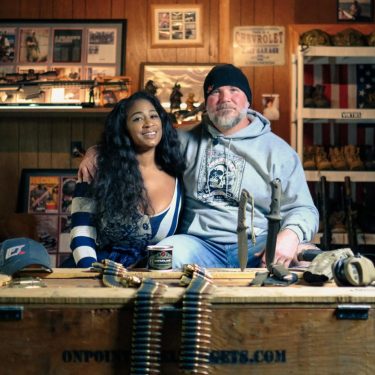 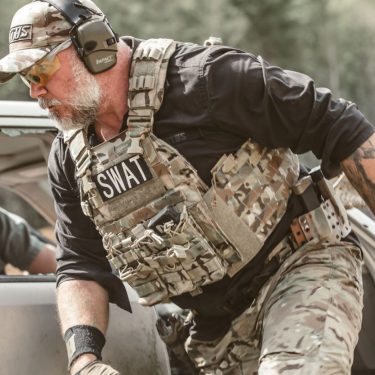 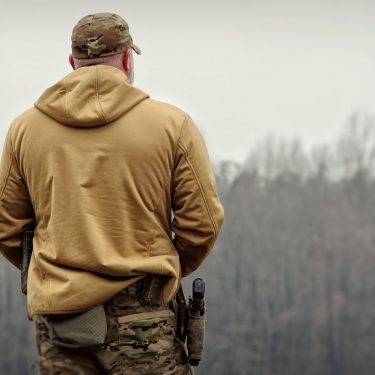 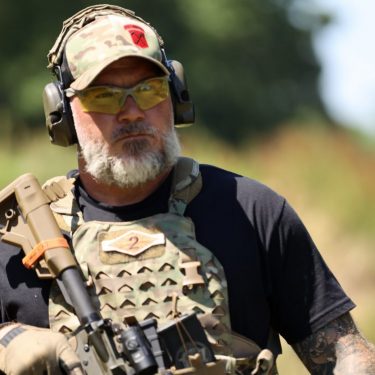 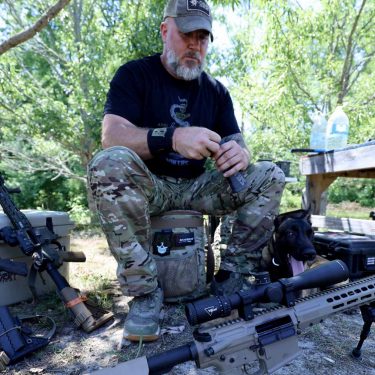 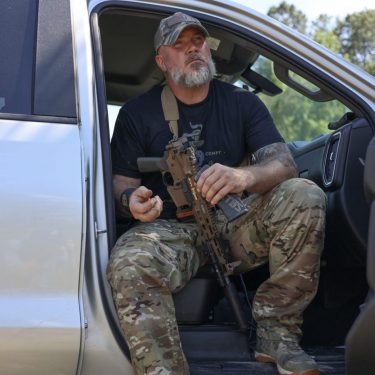 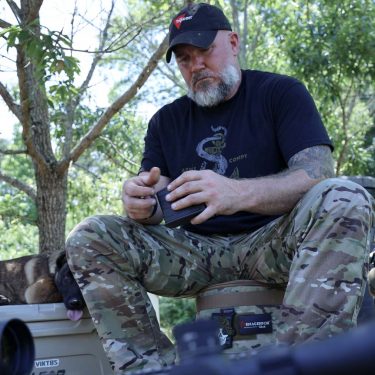 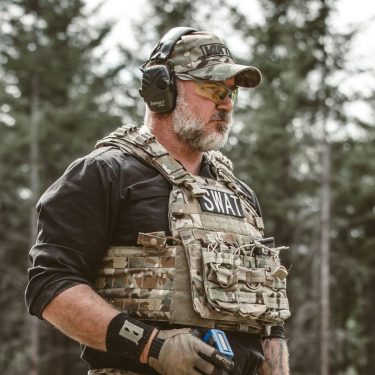 Get the Safariland Newsletter

Get the SITREP on promotions, product news and exclusive offers.

Find a dealer near you with Safariland’s dealer locator.